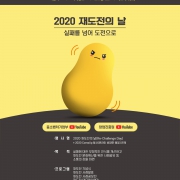 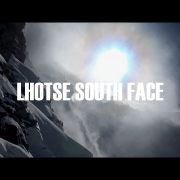 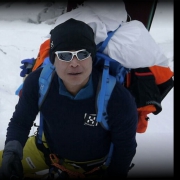 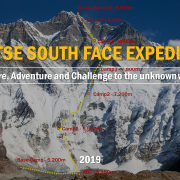 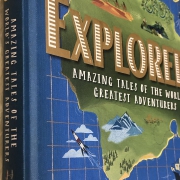 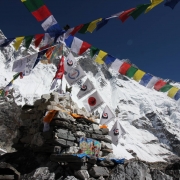 ON THE DEPARTURE TO THE LHOTSE SOUTH FACE
0 replies

Want to join the discussion?
Feel free to contribute!